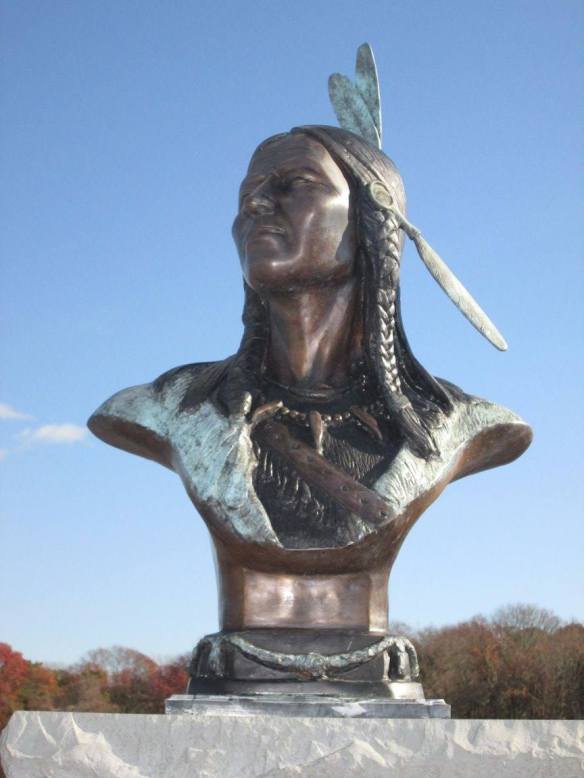 Barnstable Red Raider “Players of the Game” for the Varsity match-up of Barnstable vs. Dennis-Yarmouth have been announced by MAXPREPS.

“Sam Rosen collected 104 yards on kickoff returns, had one reception and one rush while catching a two-point conversion and collecting six tackles on defense. He also defended one pass.”

“Junior quarterback Matt Petercuskie went 14-25 in the air including a 41-yard touchdown pass to Zeb Tilton and a two-point conversion to Sam Rosen while throwing no interceptions and in spite of getting sacked 4 times. He threw for 109 yards total.”

Defensive Player of the Game: #53 JAMES PEABODY, Outside Linebacker

“Linebacker James Peabody collected 10 tackles on the day and defended one pass while also blocking an extra point.”

“Punter Cory Wardwell was responsible for 7 punts on the day including a career-long 55-yarder inside the 20.”

Our appreciation goes out to Sean Walsh, our outstanding team statistician, for his countless hours of volunteerism on behalf of the Barnstable High School football program!